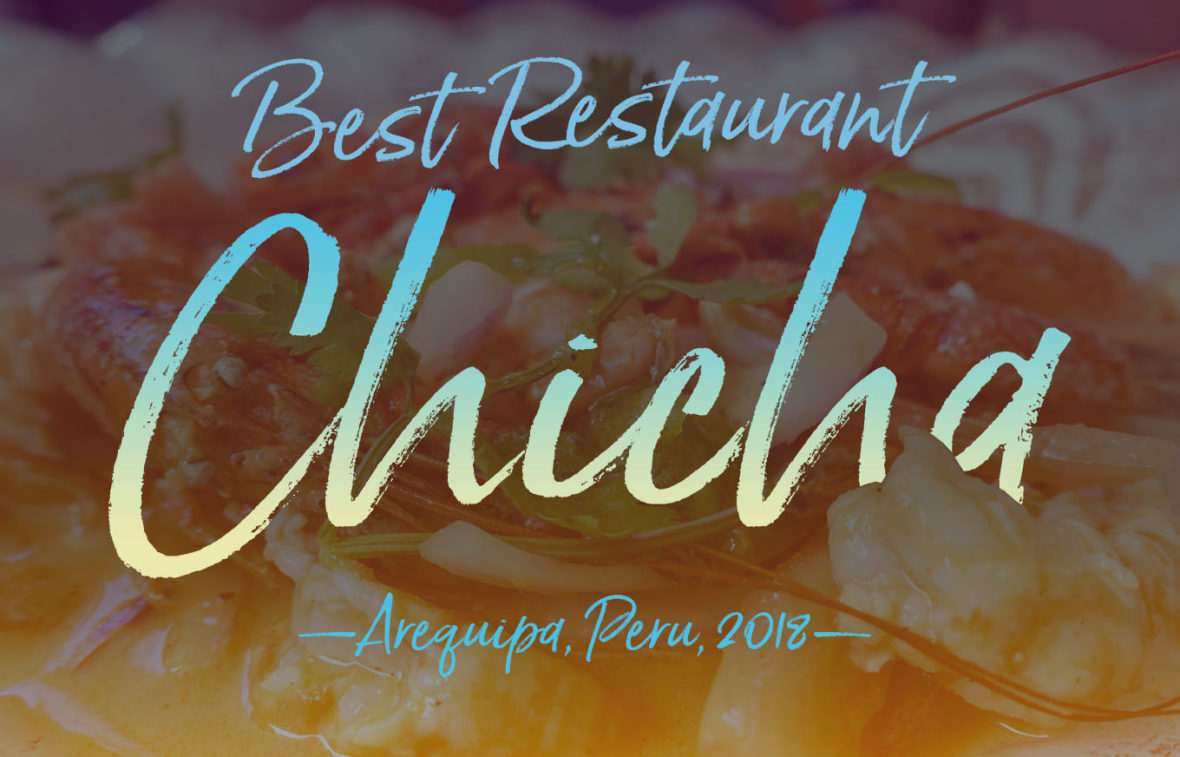 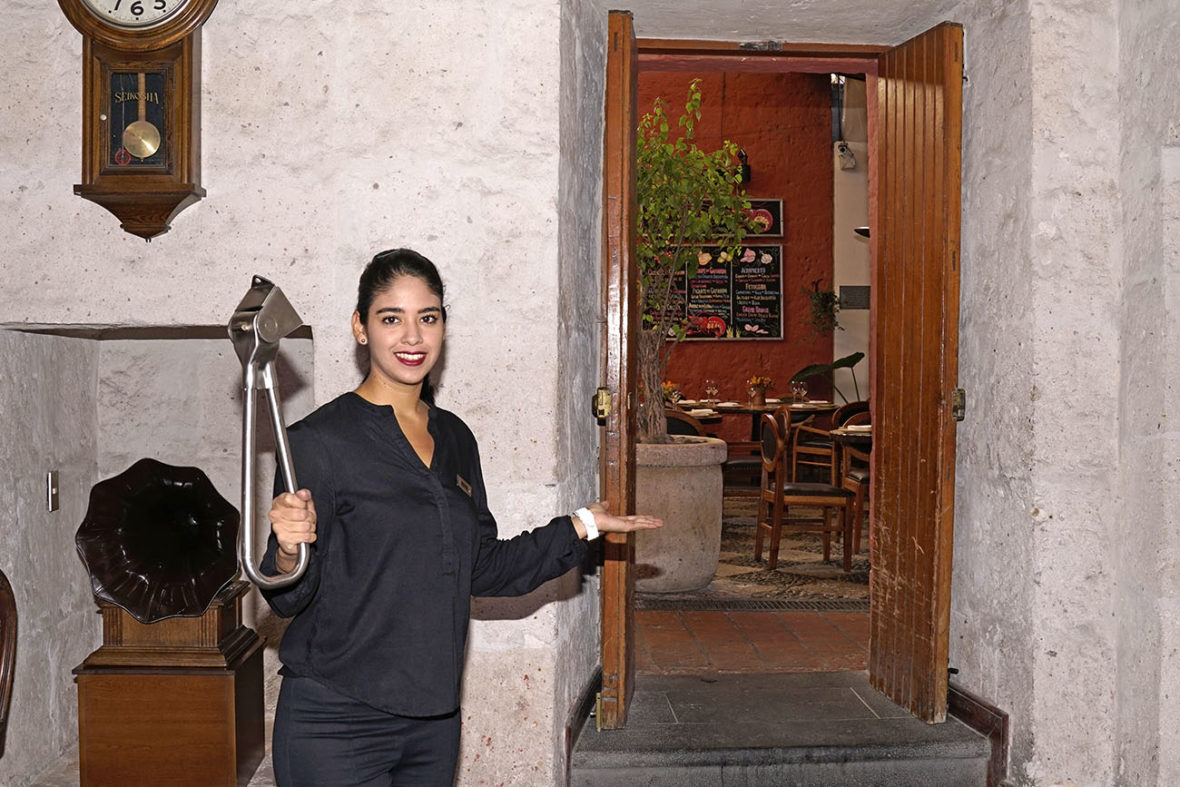 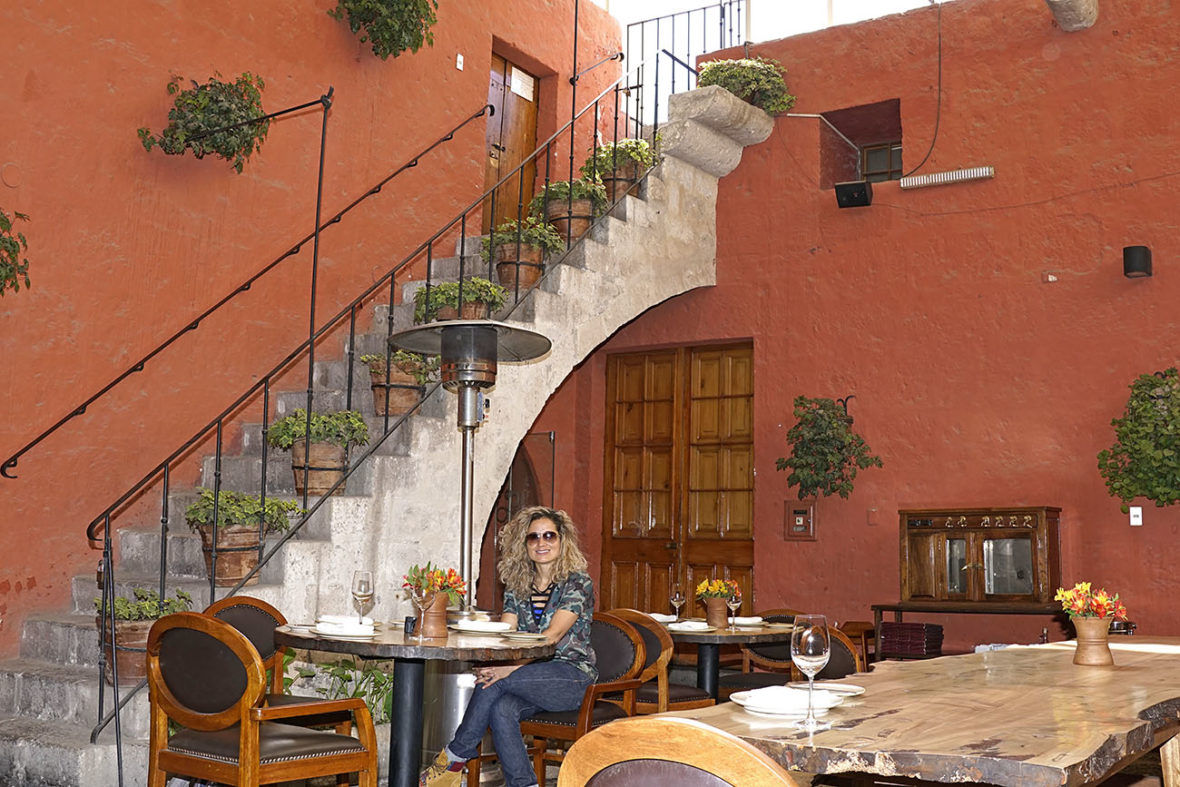 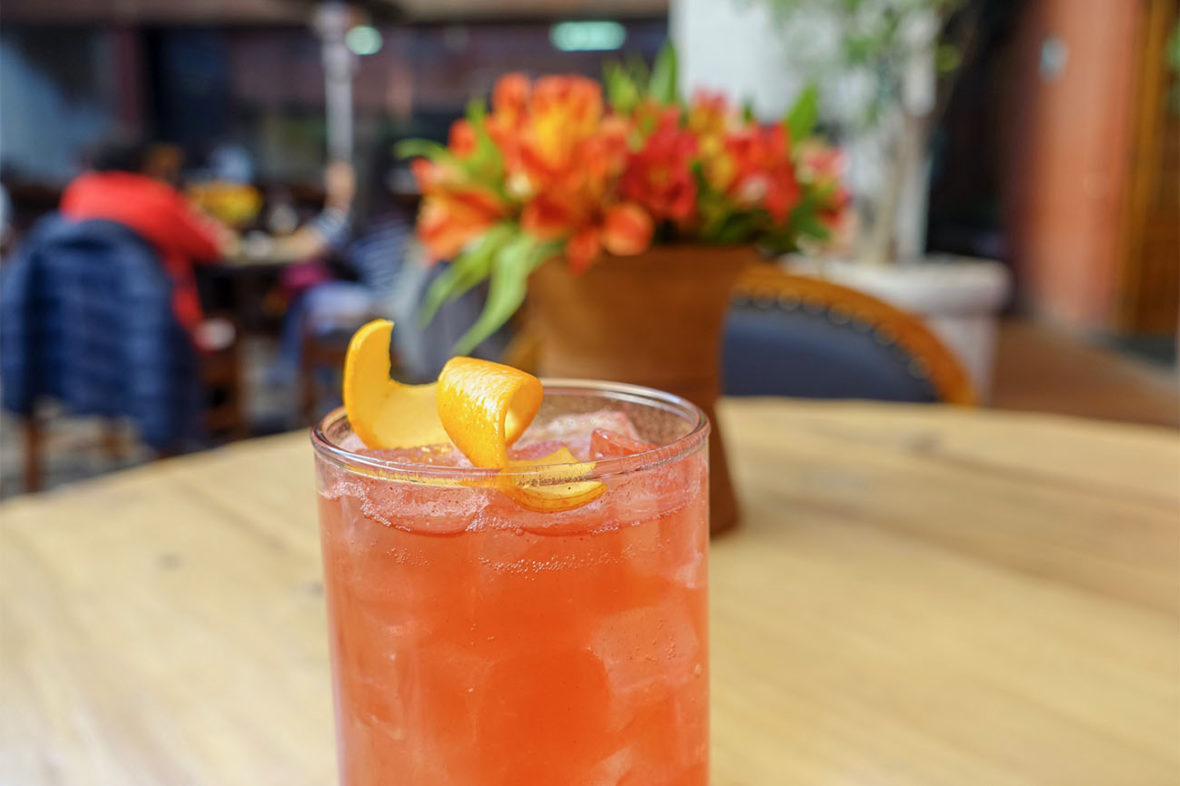 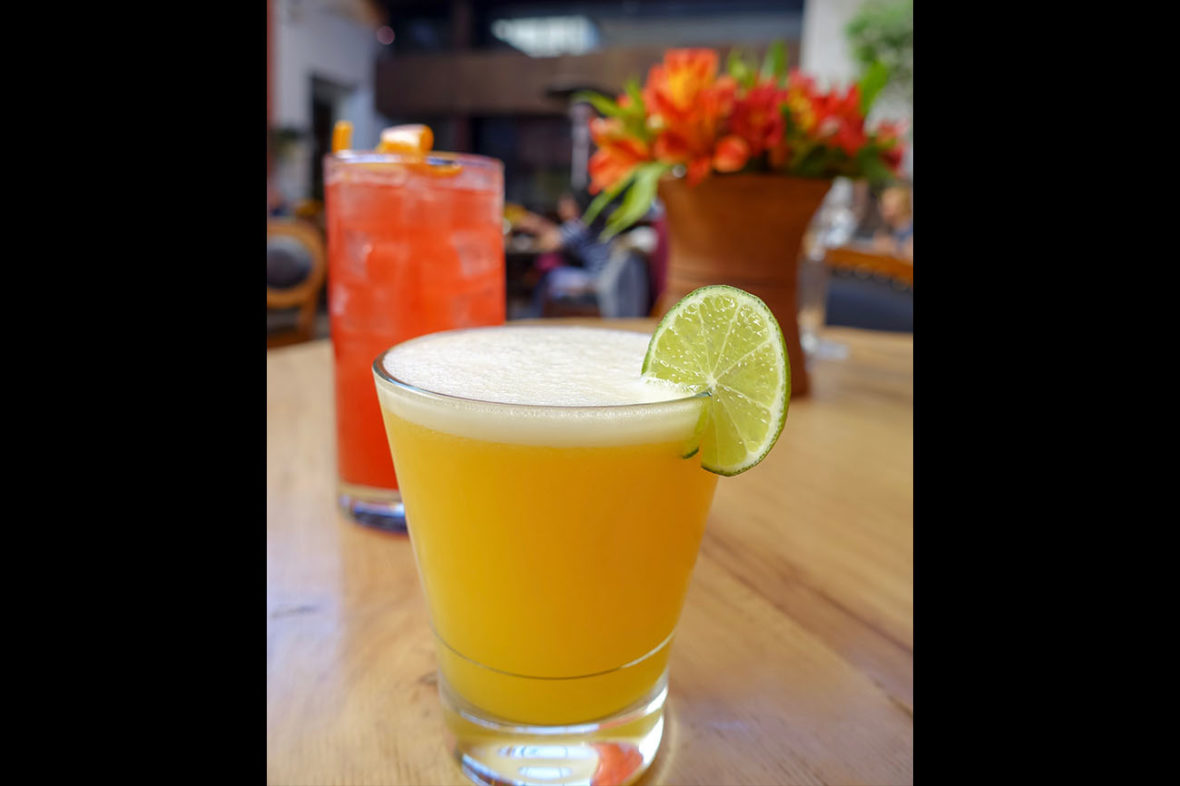 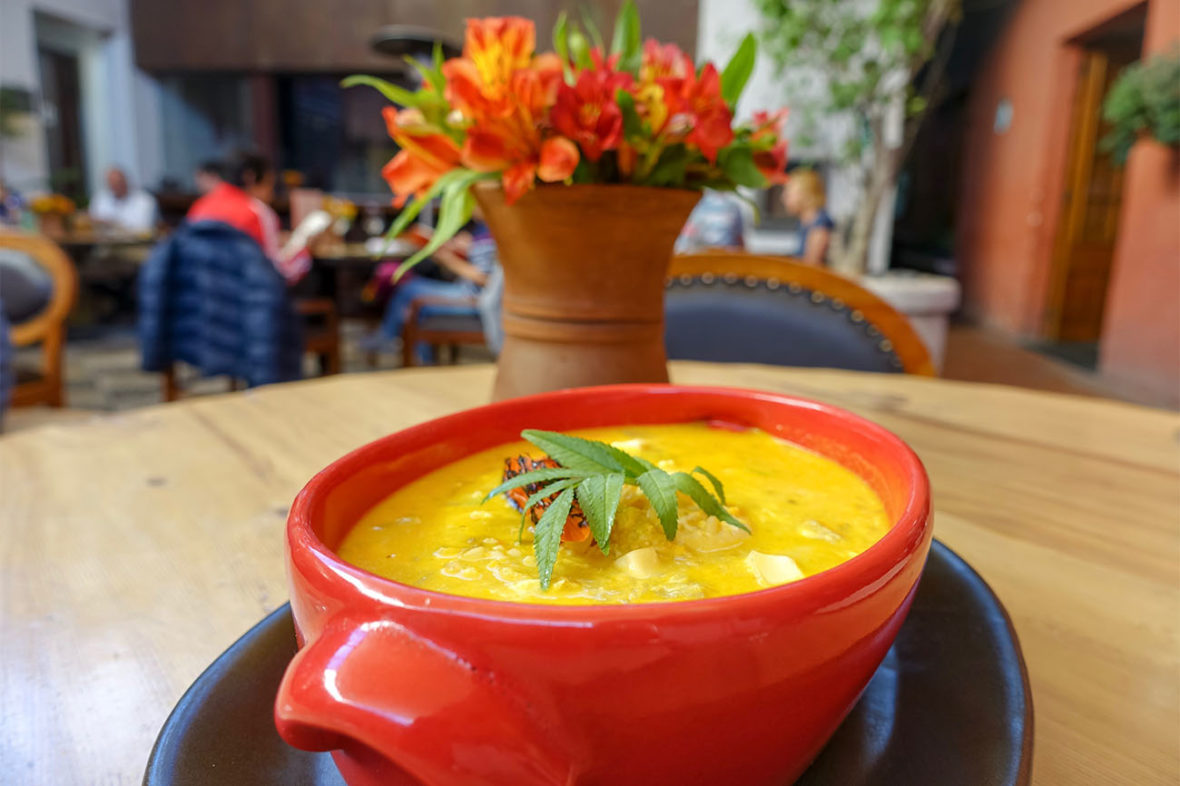 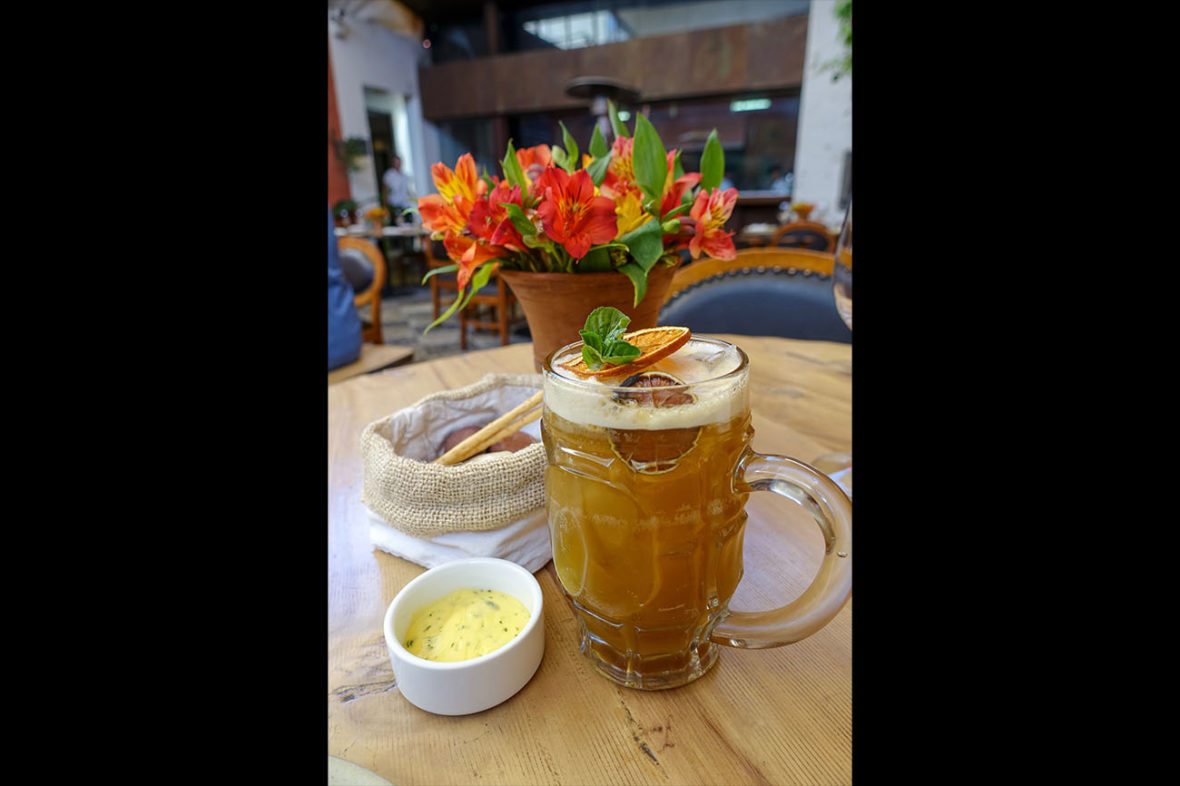 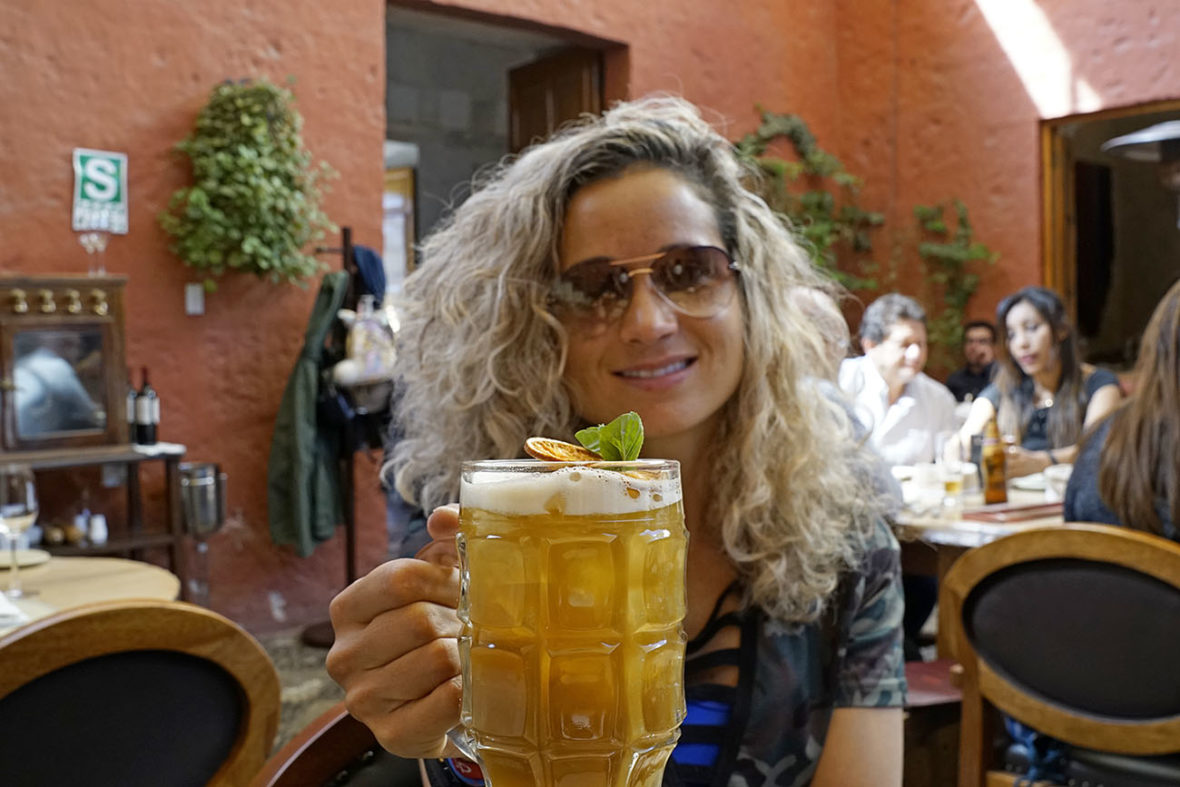 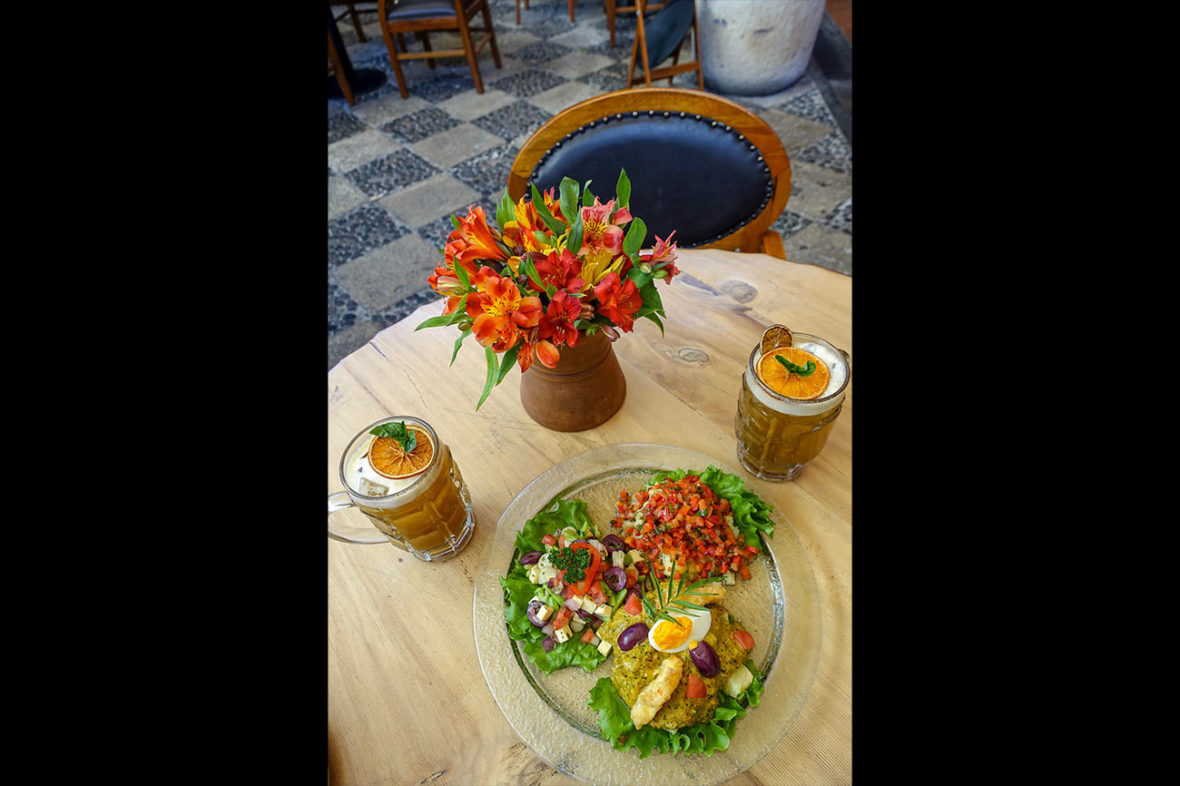 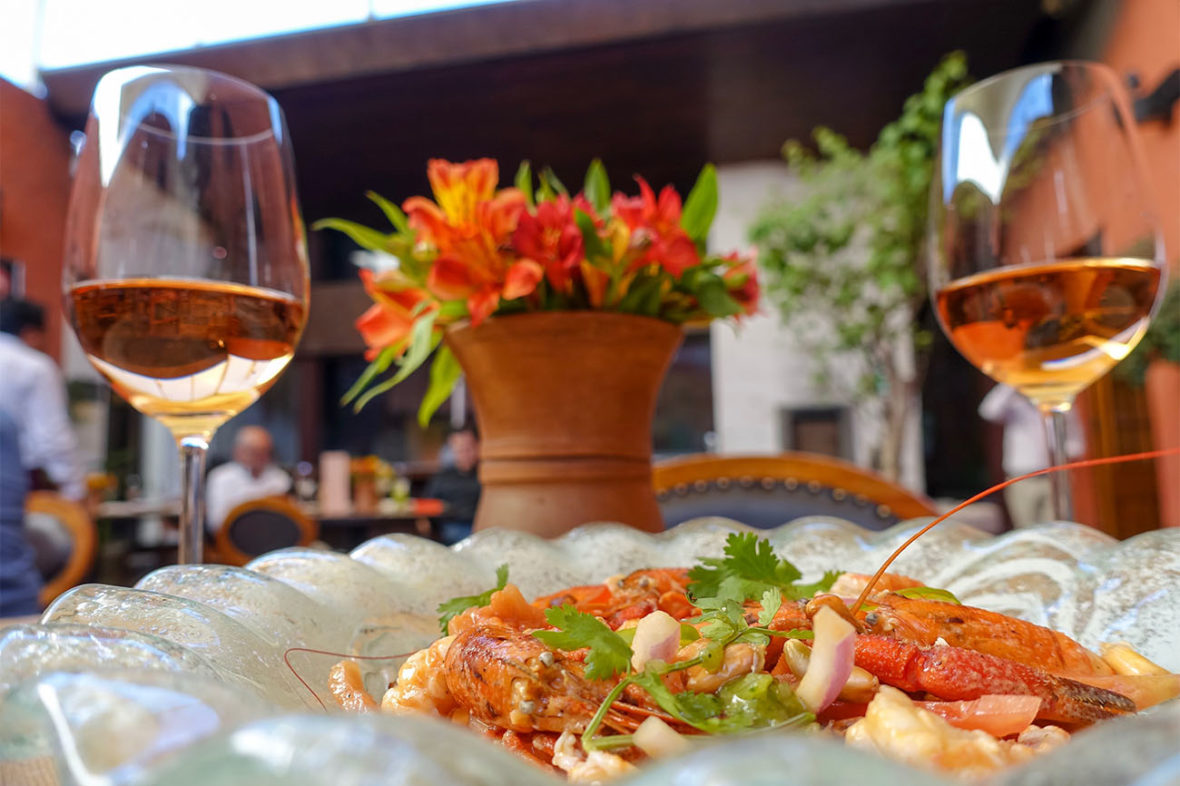 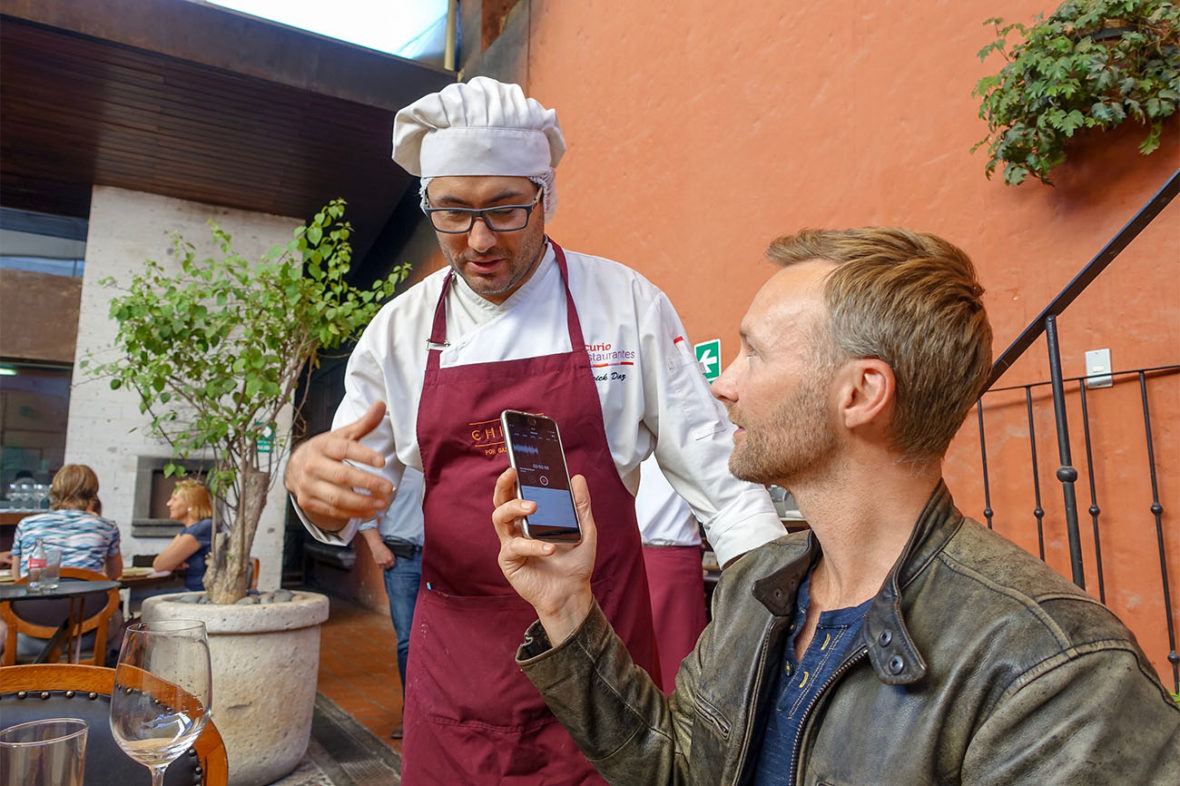 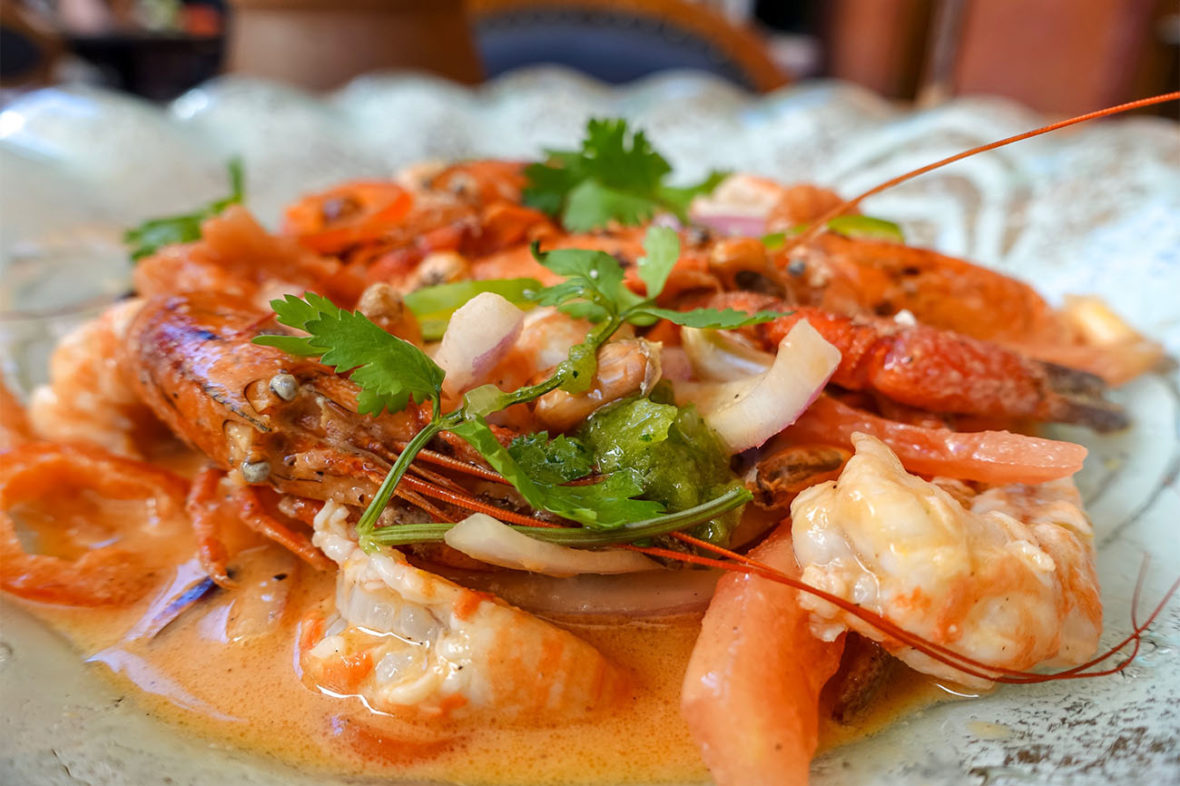 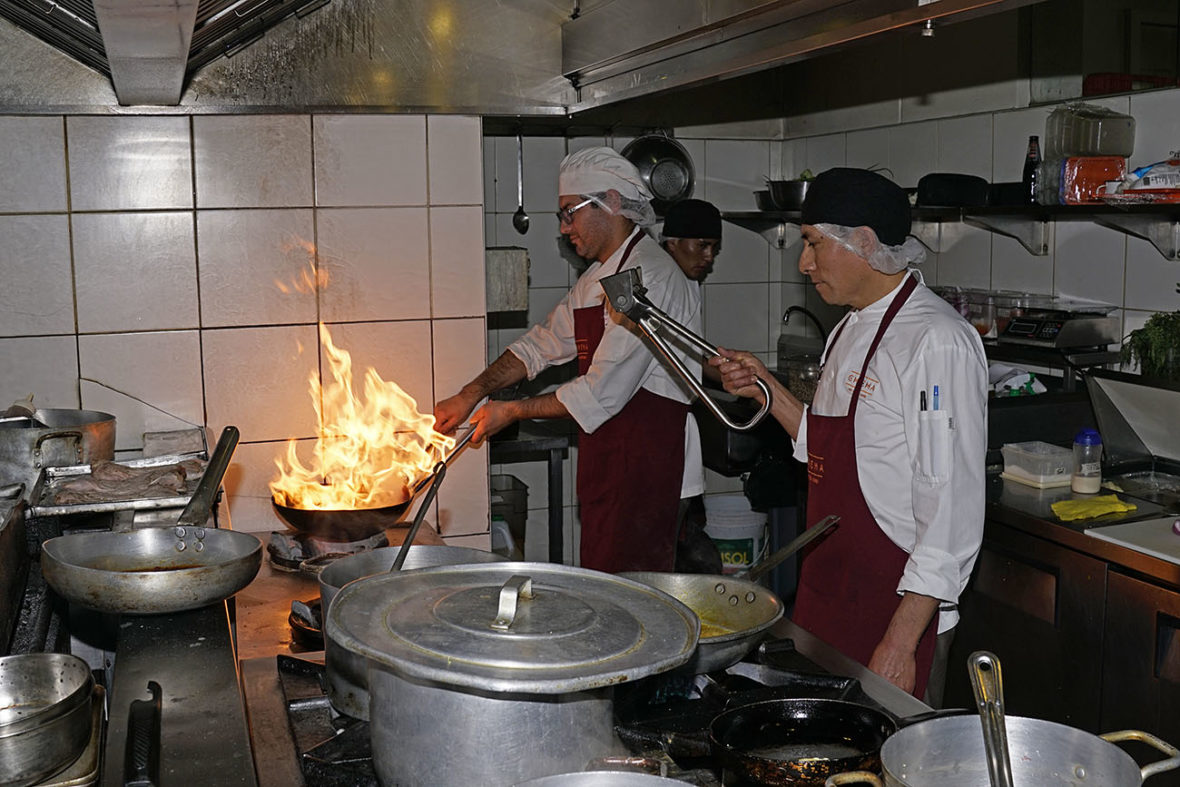 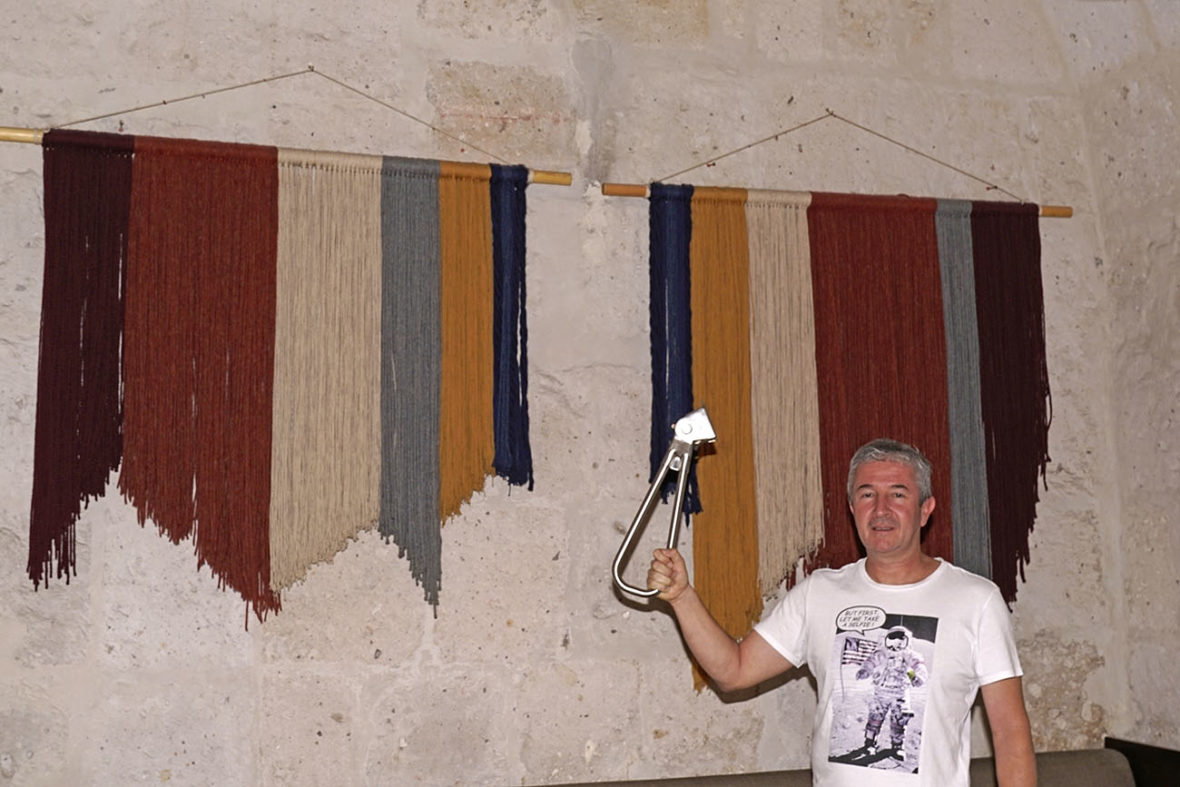 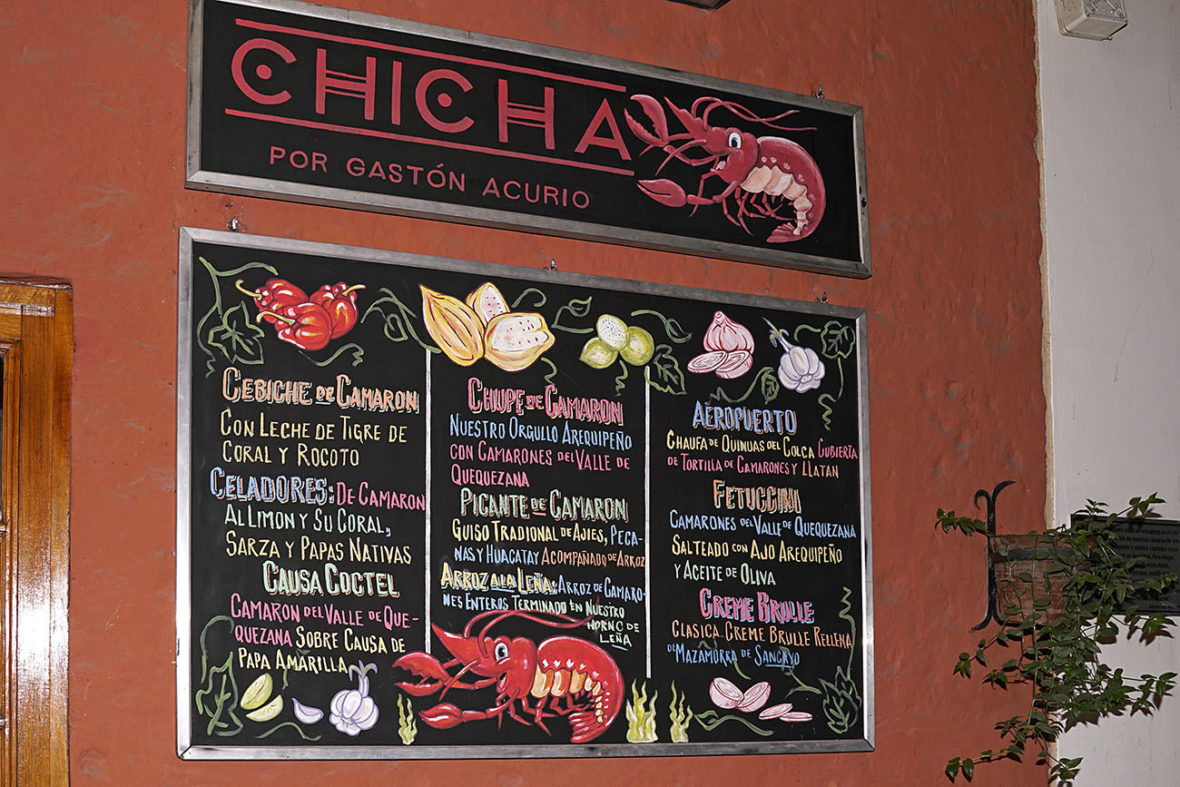 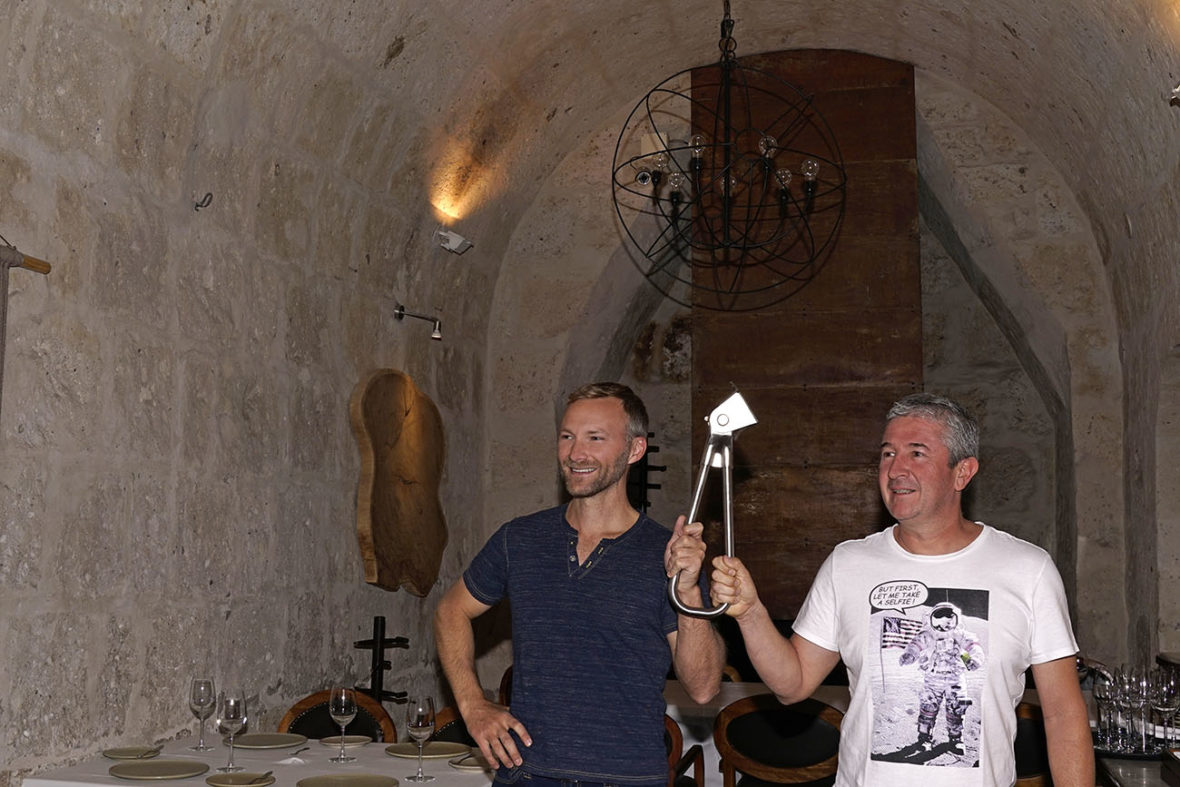 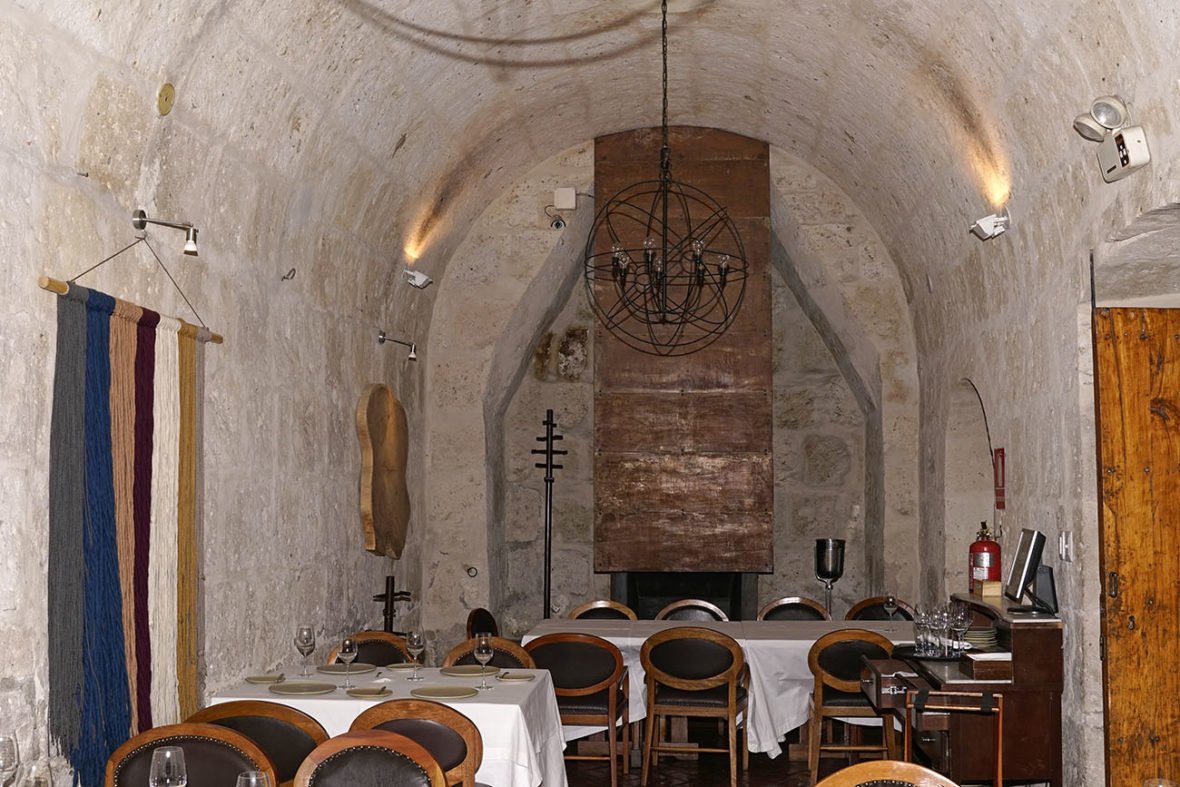 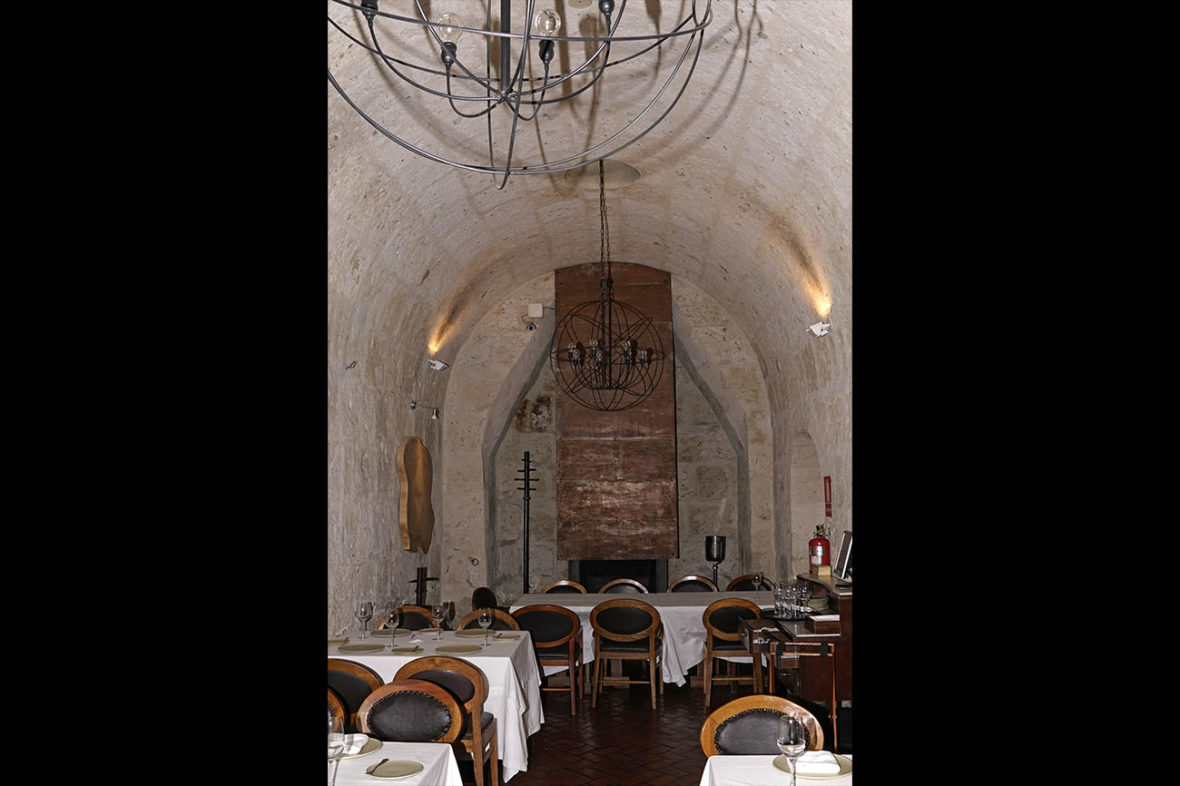 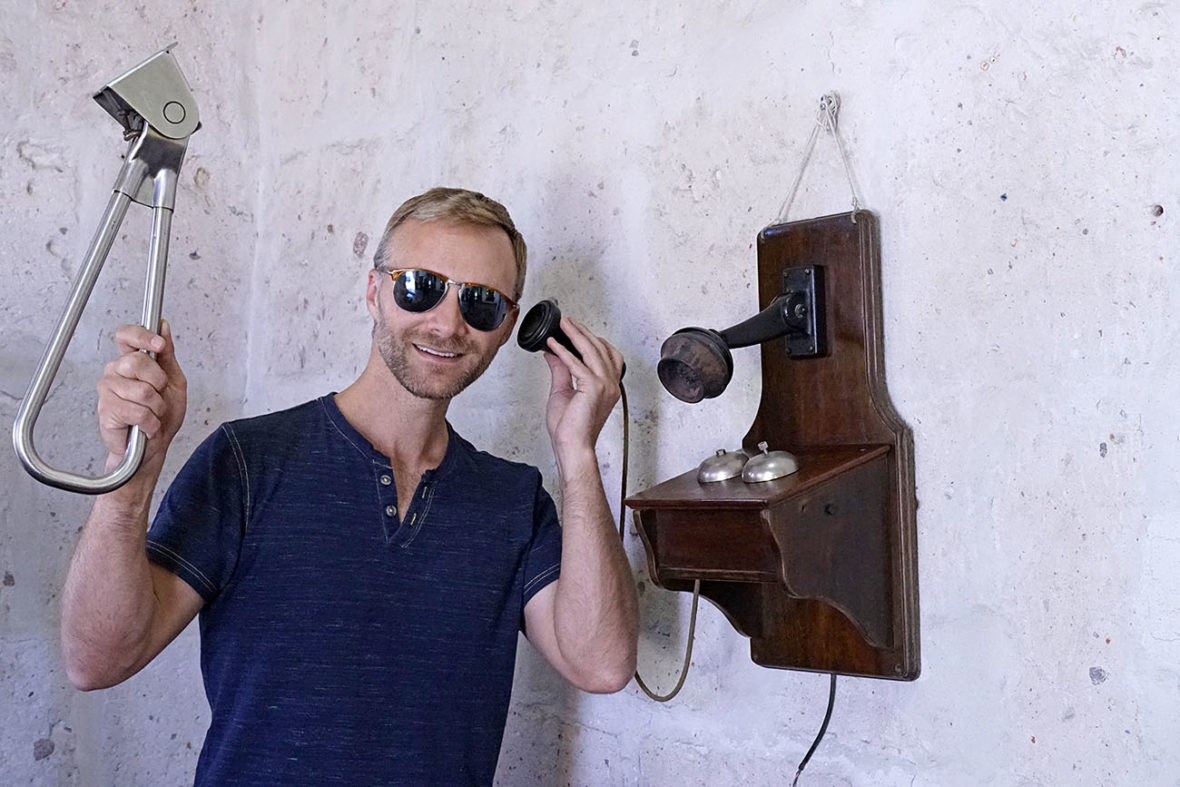 Between the city center and monastery in Arequipa, Peru, lies a culinary treat of which few tourists are aware. The locals, however, are quite familiar with “Chicha.” It turns out that we were lucky to score a table—for lunch. Arriving just before the rush gave us the opportunity to make the acquaintance of the very hospitable manager, Patricio Bedoya. He’s the kind of manager who can give everyone and everything personal attention with effortless grace, and the staff follows his lead.

Thirty minutes later, the restaurant had filled to capacity with patrons hungry for Arequipa’s best dishes, many of them celebrating special ocassions. Fortunately for us, Patricio had already given us a tour of the beautiful establishment, as well as the kitchen, where chef Erick and his colleagues flambéd masterpieces that we would soon devour.

Adriana, the “super”visor, Maria, the hostess with a perfect smile, and our waiter, Christian, ensured that the delictable dishes were delivered with a smile. It’s fortunate that we photographed the food, as it wasn’t on the table long.

As if all of this wasn’t enough, all ingredients are locally sourced. Anis bread, quinoa sticks, and herb butter arrived just after we were seated. An appetizer of solterito and ocopa, both created in Arequipa, was pared with a pisco sour with marajuaca and a chilcano with watermelon.

Chef Erick made a personal appearance to describe the main course, a beautiful chupe de camarones. This is the Peruvian national dish—and it translates to Peruvian shrimp chowder—with so many ingredients, we’re surprised that none were overlooked. Rosé wine was a perfect compliment, just as they had suggested.

Therefore, the “New York, See You Later! Best Restaurant in Arequipa, Peru, 2018” award goes to Chicha, for a culinary and cultural feast that we will never forget! We hope to “see you later!” 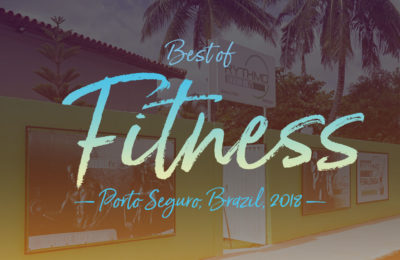 One Of The Best Gym in Porto Seguro, Rythmo Gym! 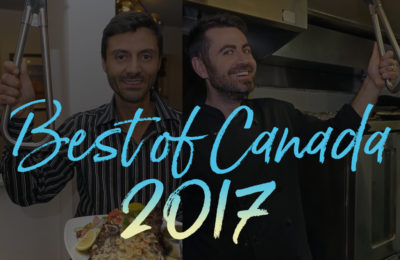 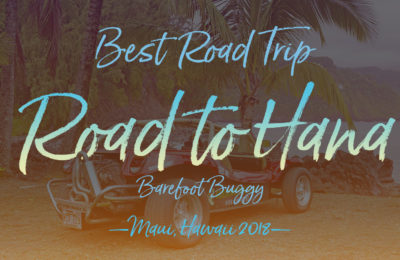 Road to Hana in Maui, Hawaii