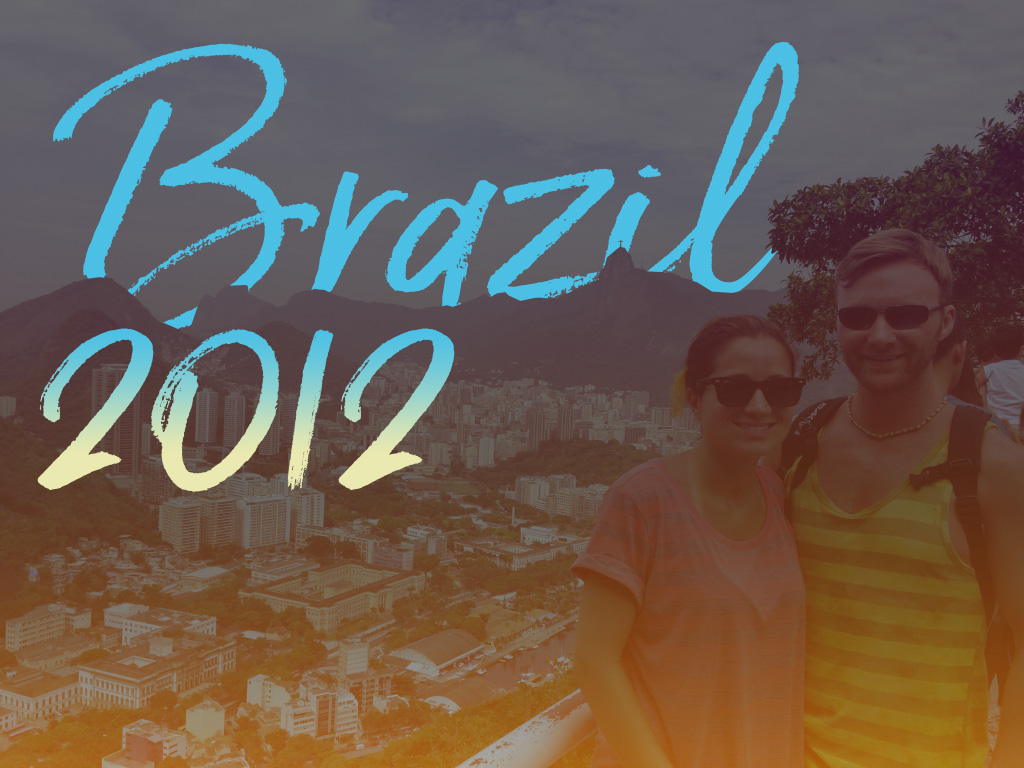 I’ll never forget our first trip to Brazil as a married couple… I couldn’t contain my excitement! I’ll be traveling with locals, so I hope it will be fairly worry-free, without a language barrier. I have heard that travelers need to be alert and careful at all times, and to not display any jewelry or electronics. Emille said that men in Brazil frequently rest their left arms on the car door when driving, so they don’t wear a watch on their left arms, because it could be snatched at high speed by passing motorcyclists. I’ve become accustomed to New York City, which is reasonably safe considering the density of people, but it sounds like we’ll need to kick our alertness to the next level in the big cities where we travel.

Family in Brazil posing with a cabana being built

Emille is from Itanhem, a small town in the northern state of Bahia—known as the “heart of Brazil.” To get there we have to fly from JFK to Rio De Janiero (9 hours), have a 6-hour layover, then fly from Rio (pronounced “he-oh”) to Porto Seguro (2 hours), then take a 5-hour car ride to Itanhem. It should be fun. I should try to sleep.

We land in Porto Seguro (which means “Secure Port” in Portuguese), which is the first port that the Portuguese established when they initiated trade with Brazil, and I’m exhausted. Instead of sleeping, I watched 3 movies on the flight to Rio (classic Dan), and with all of our luggage, we couldn’t sleep much in the Rio airport. I saw a stray dog in this airport, but it wasn’t bothering anyone, so no one bothered it. I would be very lost without a native Portuguese speaker. I speak some Spanish, but this language is very different.

I asked Emille how to say, “It’s better if you ask my wife,” which is “E melhor voce pergunta a minha esposa,” in Portuguese, and it has been useful several times already. I’ve been growing a handlebar mustache for a few months, and it’s getting some funny looks. 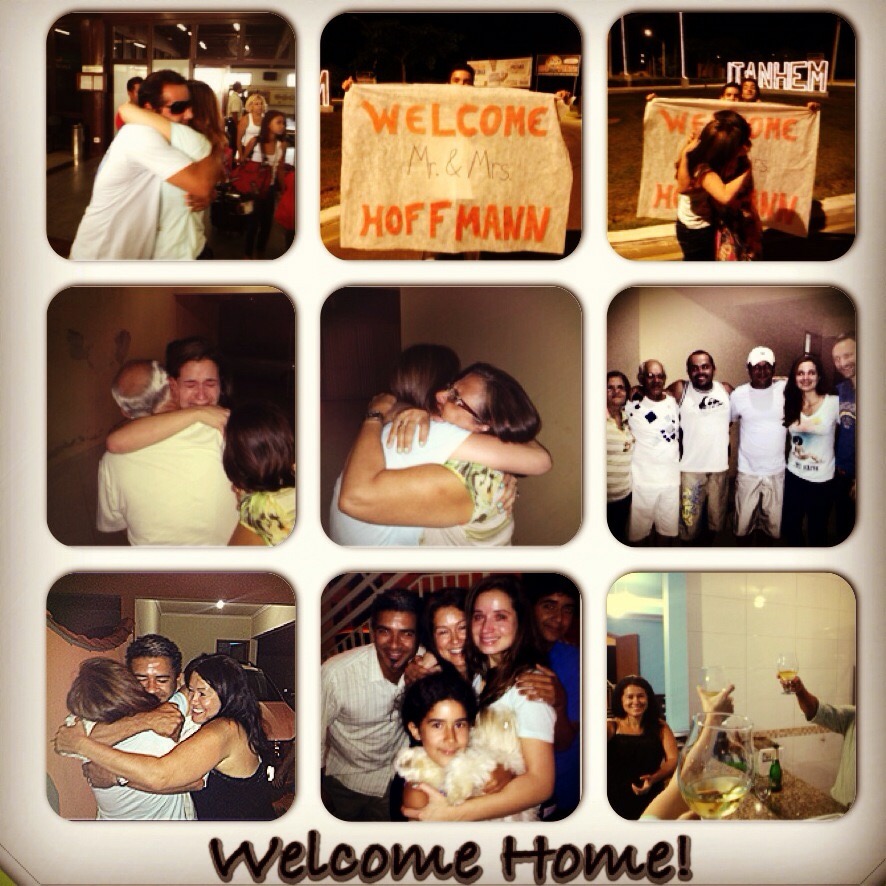 We finally arrive in Porto Seguro airport, and we’re greeted by Emille’s father and his girlfriend. I’m even more exhausted. They helped us put our luggage into his pickup truck, and we drove around town looking for something to eat. Her dad asked her what we would like to eat, in Portuguese, and Emille translated it for me. We passed a McDonald’s, and I said to Emille, “Anything but McDonald’s,” and all her dad heard was “Blah blah blah, McDonald’s.” So he turned around and parked in front of McDonald’s. I asked Emille why we were headed into the McDonald’s, but neither of us had the heart to tell him that we wanted anything else. So my first meal in Brazil was McDonald’s. Thankfully, it’s more like a proper restaurant in Brazil, with a beautiful outdoor patio overlooking the ocean in the back. We ordered at the counter (which would have been difficult without them) and the food was brought to our table. We were pleasantly surprised by the quality and portions. It was more like a proper burger joint in the States. 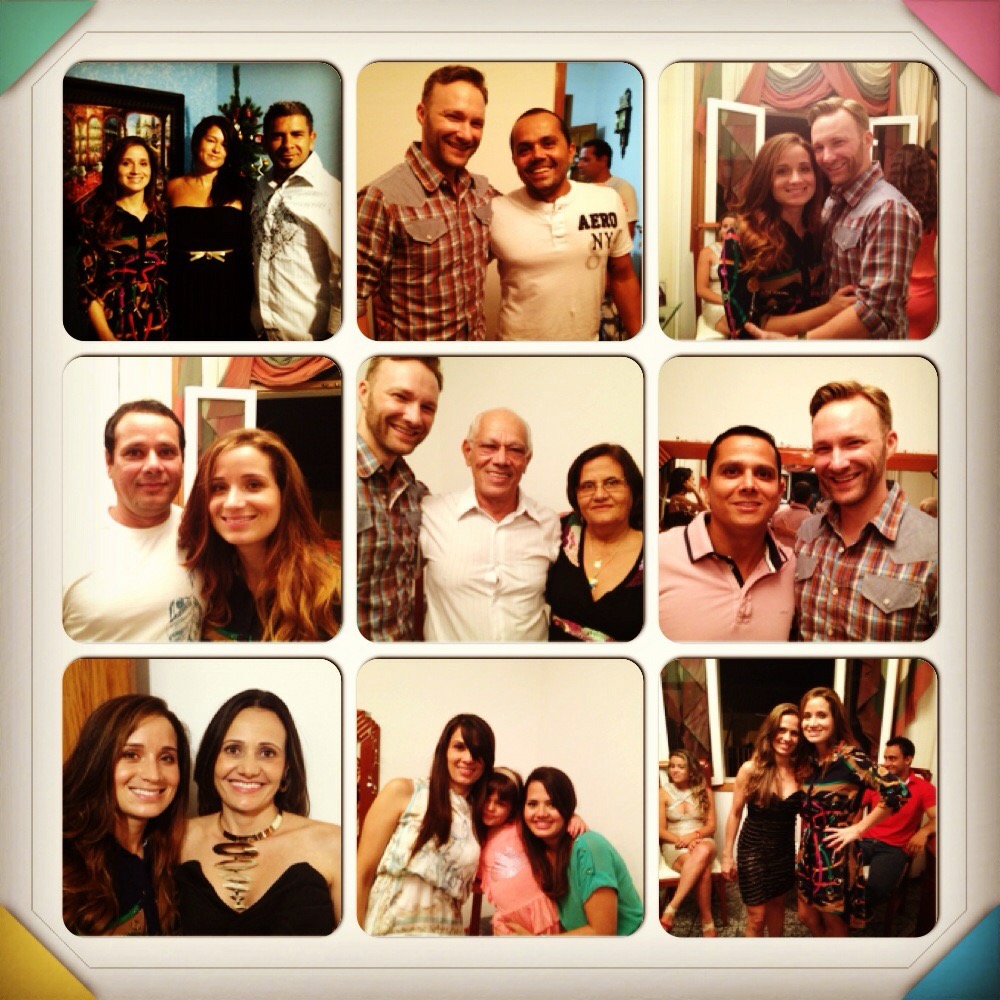 A collage of photos of the family

Finally, we’re in Itanhem, the city of Emille’s birth and family, 5 hours later. I think I fell asleep in the car for a while. It’s midnight, but we’re greeted by Emille’s cousin, Juliao and her aunt, Tata, holding a sign that reads, “Welcome Hoffmanns!” and our version of Hoffmann is spelled correctly, with two “n’s!” At the house of Emille’s family, a get-together ensues. It’s great to see Emille’s mom, Amaudima, and step-father, Ricardo, who is more like a father than a step-father, as well as Moses and Pam, Emille’s siblings who were born in the States. It’s really great to see familiar faces who speak English, because I have understood very little so far. They left the states and returned to Brazil a few years ago, and have been sorely missed. 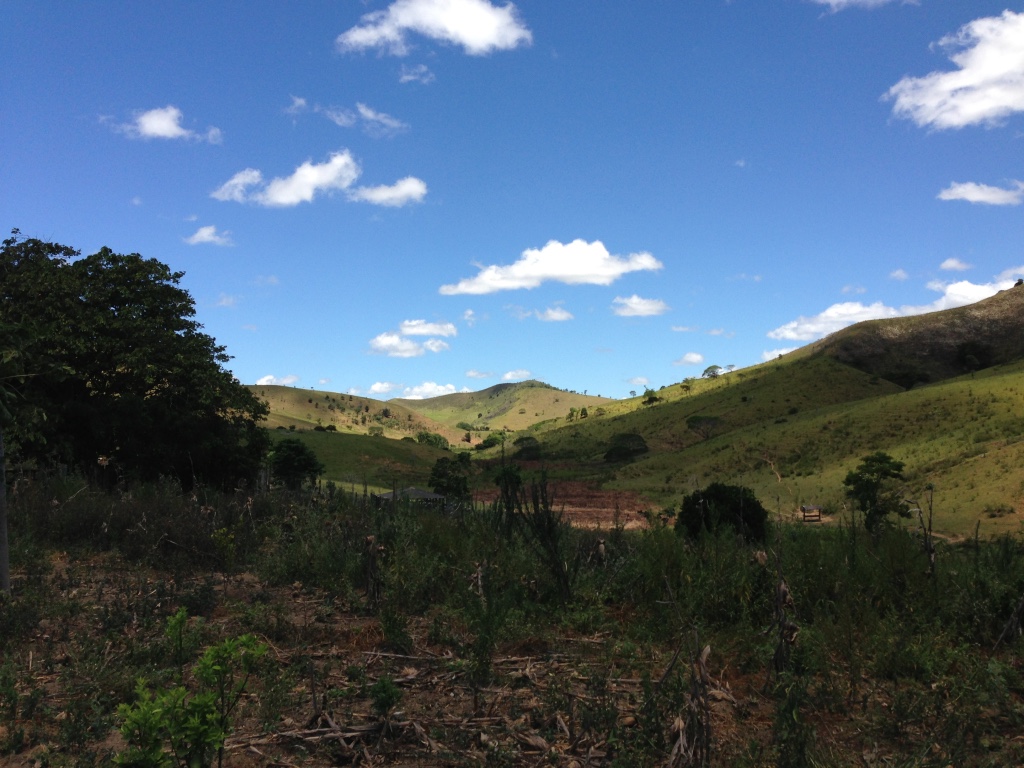 We’ve been up for 24 hours, so they show us to our room. A rooster crows as we’re just about to hit the sack. Neither of us knew what it was at first, as there aren’t many roosters in NYC, but then we heard it again, and we realized that the sun would soon be up. Sleep is overrated, so we’ll catch up when we return to the city in 5-weeks. 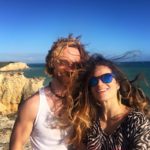 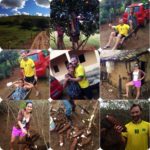 Where It All Began for Emille—Itanhém, Bahia, Brazil! (Continued) 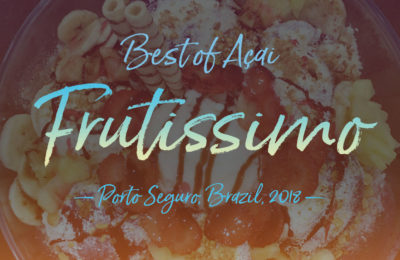 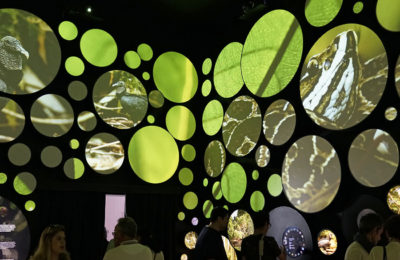 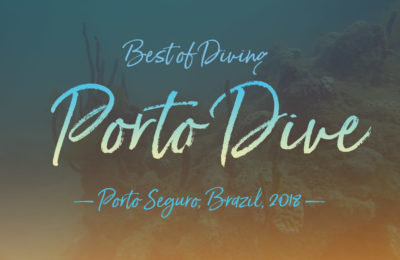