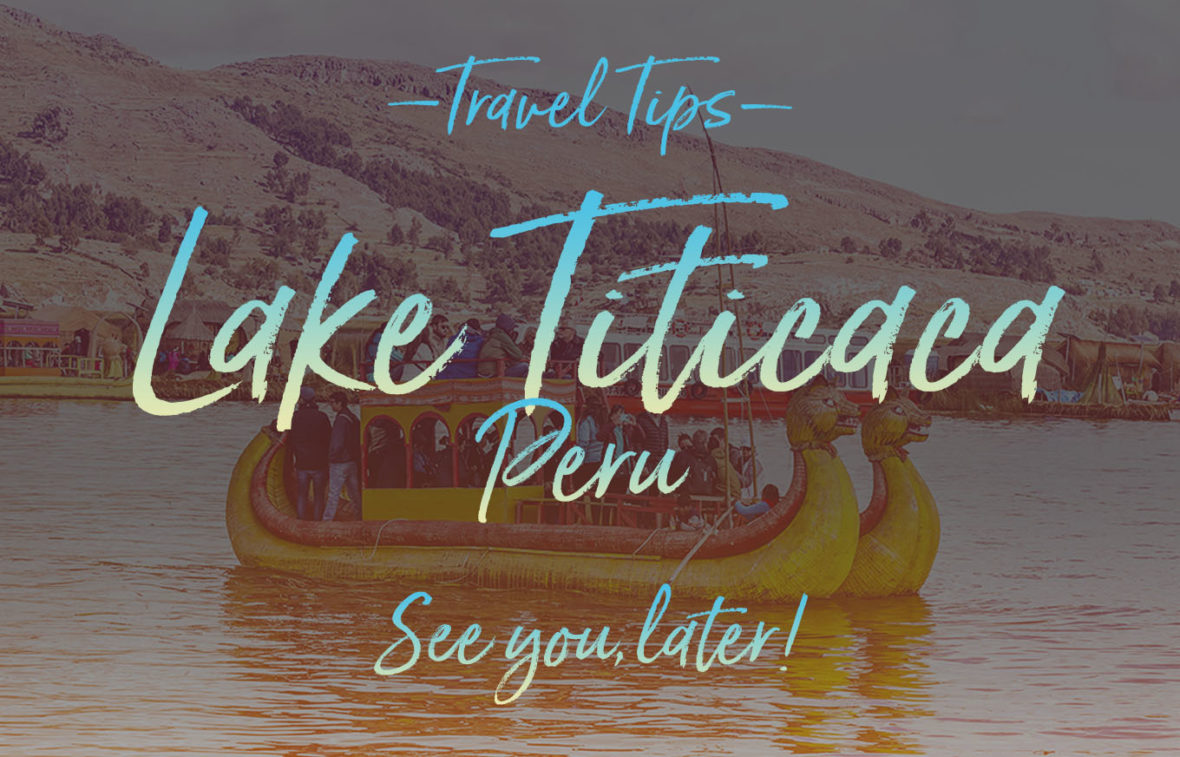 Here are tips for planning your visit to Lake Titicaca, Peru, recommended by Emille, from NY See You Later.

The largest lake in South America—Lake Titicaca—also holds the distinction of being the “highest navigable lake” in the world for commercial vessels. Crossing the borders of Peru and Bolivia in the Andes Mountains, at an elevation of 12,507 feet, or 3,812 meters, this massive body of water never warms beyond 57 °F (14 °C). 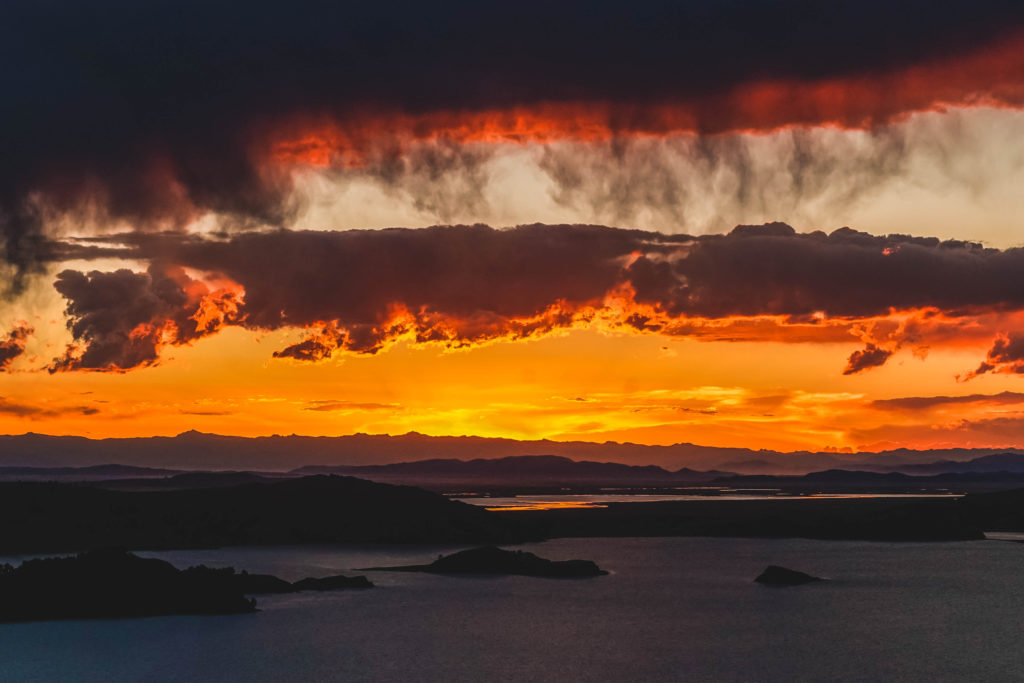 Underwater temple ruins were discovered in the year 2000, which sounds like the subject of an amazing scuba quest. After visiting, though, it was our impression that the water is too cold and murky to attempt an exploratory scuba diving adventure—which could explain the absence of dive shops. The international archeologists who made the discovery believe that the ruins were constructed by the Tiwanaku people prior to the Incan occupation.

Although we didn’t witness any wildlife firsthand, it is said that the giant lake is a refuge to several wildlife species, including the Chilean flamingo and Titicaca grebe—a threatened flightless bird, along with more than five hundred species that reside under its surface. 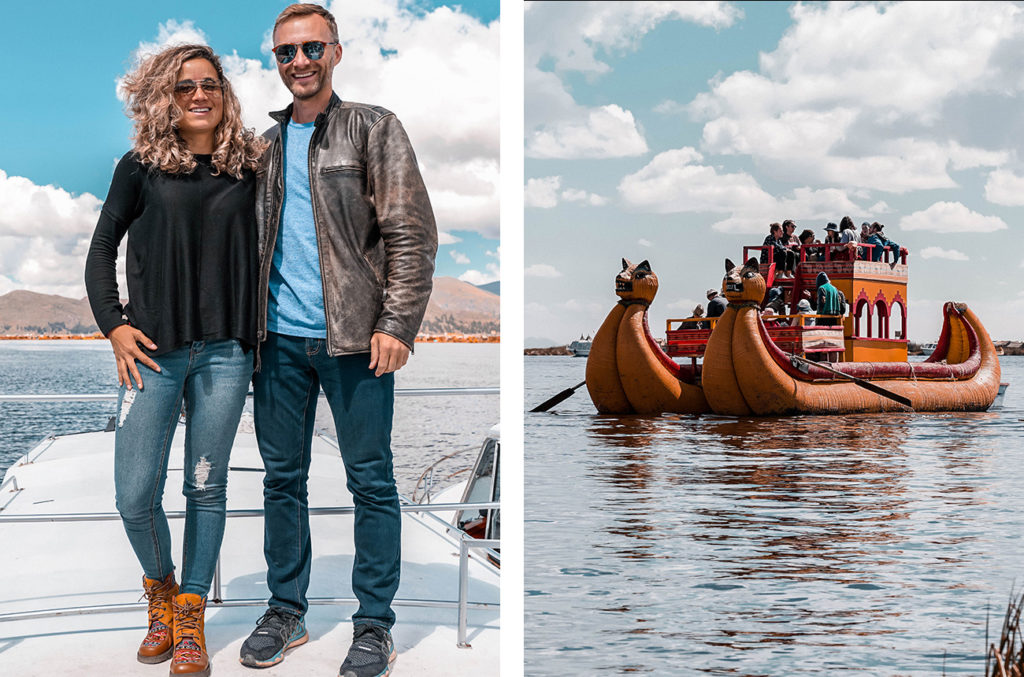 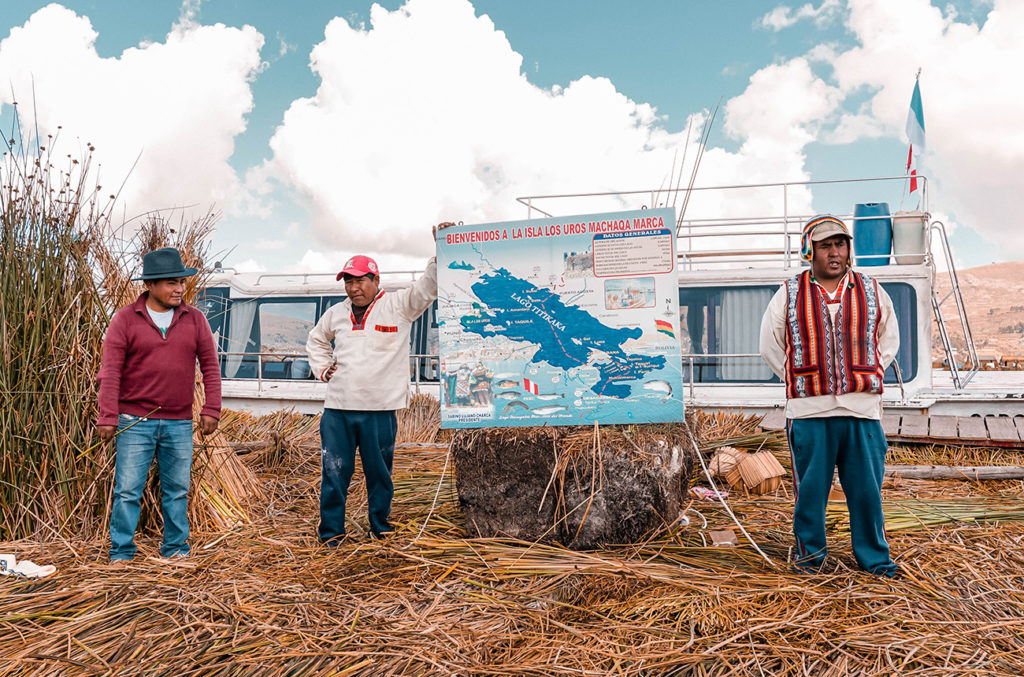 We were very excited for our Puno stop as we booked a homestay on the islands—the “floating islands”—we thought. Emille loves recommending places to see and visit, but we felt that Puno was more touristy than expected. There are some disingenuous things about most destinations, but Puno has more than expected and it left a disappointing taste in our mouths.

We learned about how the Uros, or Uru, people created the floating islands from layers of totaro reeds and earth so that they could live safely away from their hostile land-dwelling neighbors. They said that their ancestors, originally from the Amazon, attempted to settle on the banks of Lake Titicaca, but were prevented by the locals. The floating reed islands could be positioned toward the center of the lake, occupying an “out of sight, out of mind” position. 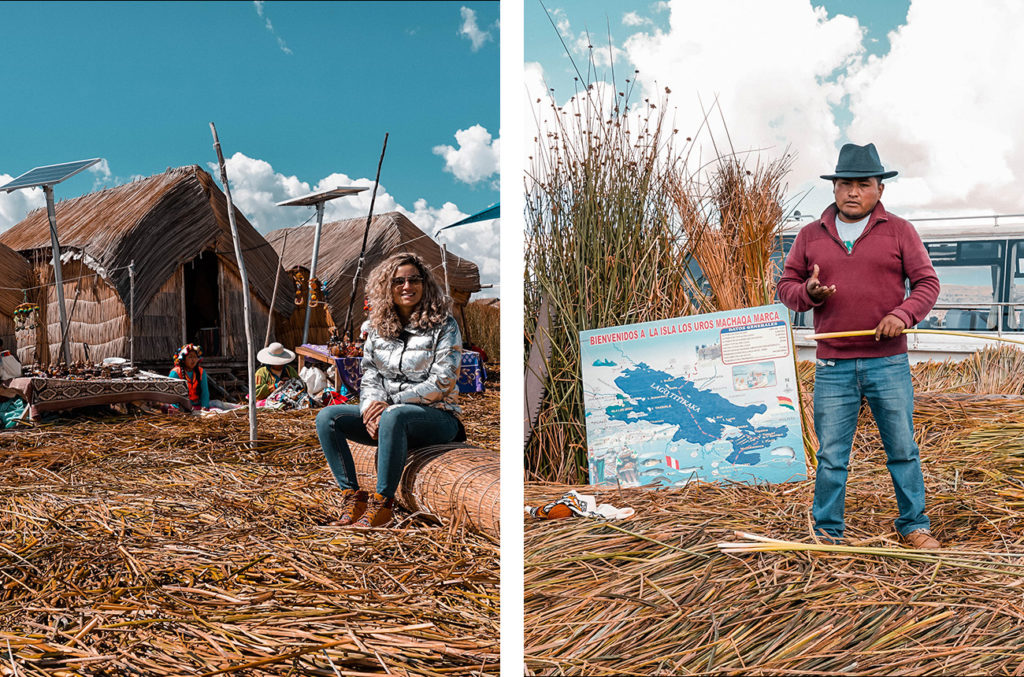 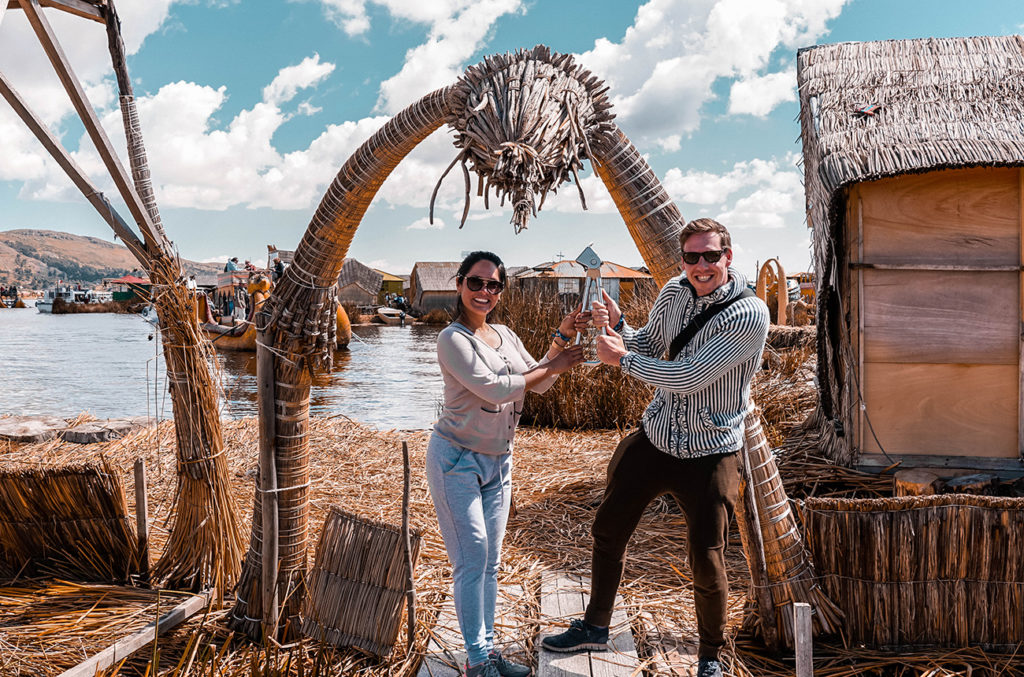 They cut the reeds and layer them atop of their manmade floating islands. The demonstration was informative, but we learned that, contrary to their advertising, they no longer live on the islands. It’s an elaborate show devised to pressure tourists into buying handicrafts, which are not made by hand. One of our new friends said that she felt like she might not have been allowed to exit the hut without buying something after a sales pitch.

We made two stops to floating islands and had about an hour and a half of time on the islands including time spent watching demonstrations. This only left thirty minutes in the midday sun for photographs, but we managed to get a few subway handle shots atop a thatched watchtower and with new friends from our group. 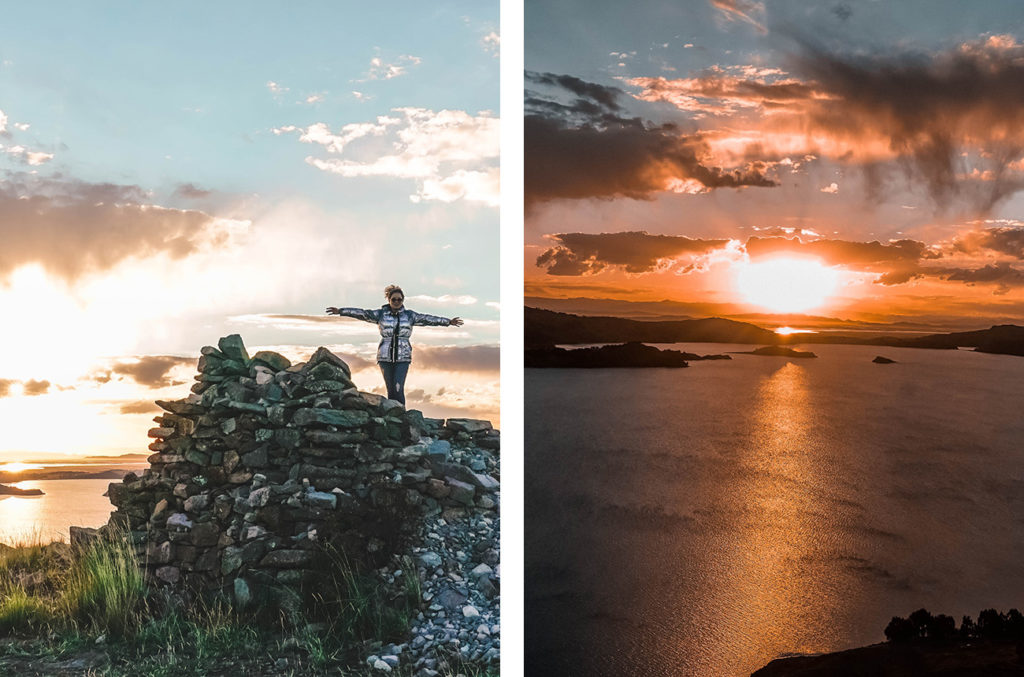 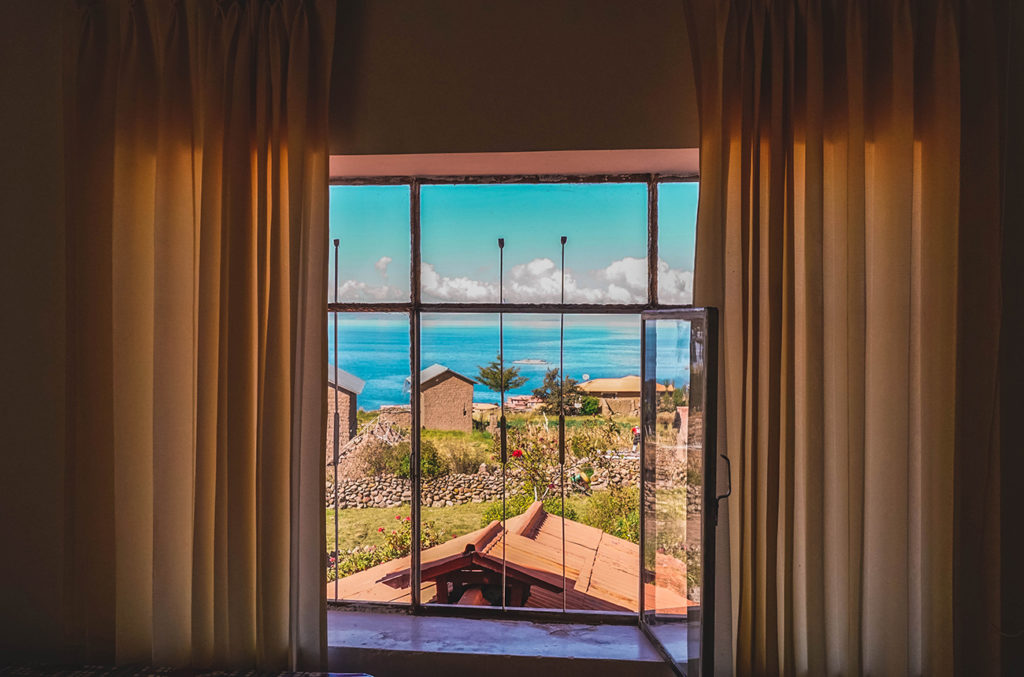 Third, they don’t get paid a fair wage from the tour companies, so they constantly hustled us for tips. The travelers in our group were a lot of fun, so that made this excursion more fun, and we witnessed one breathtaking sunset. We learned about the interesting dating customs and attire that indicates their relationship status on Taquile Island. Learning about their culture was enlightening, but our group agreed that the whole experience felt like a production for tourists. 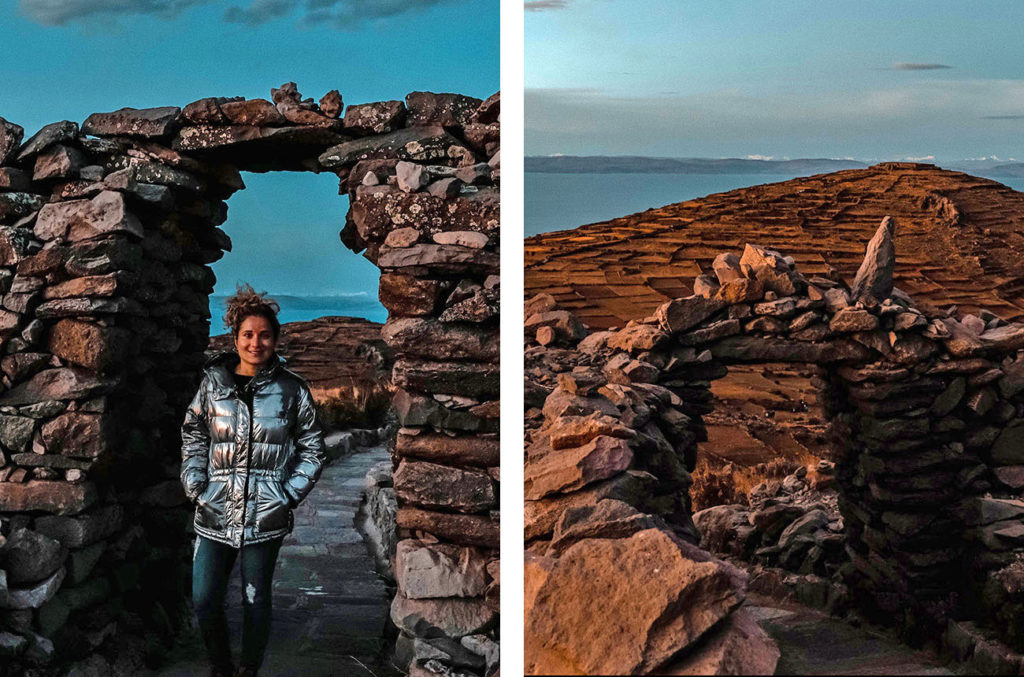 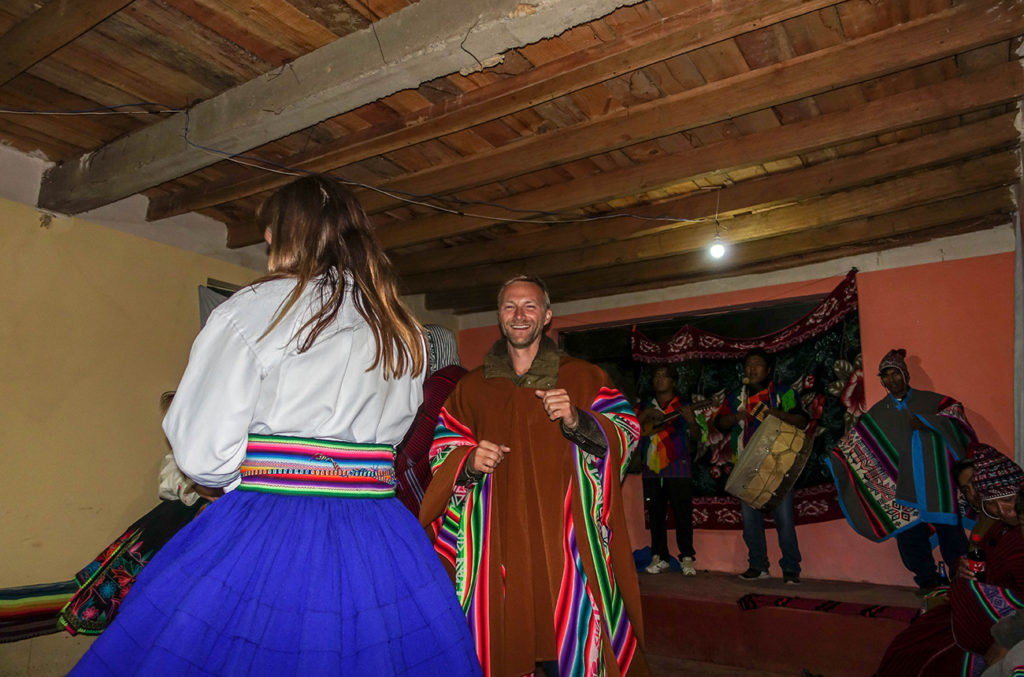 Our biggest disappointment was that our lodging was at a hostel on land, which confused our entire group, as we all had expected to stay in a thatched hut on a floating island. The majority of our day on the floating islands was spent in transit on a motorboat.

We learned that they don’t receive a fair wage from the tour companies, so they constantly hustled us for tips. The travelers in our group were a lot of fun, so that made this excursion more enjoyable, and we witnessed one truly breathtaking sunset. We learned about the interesting dating customs and attire that indicates one’s relationship status on Taquile Island. 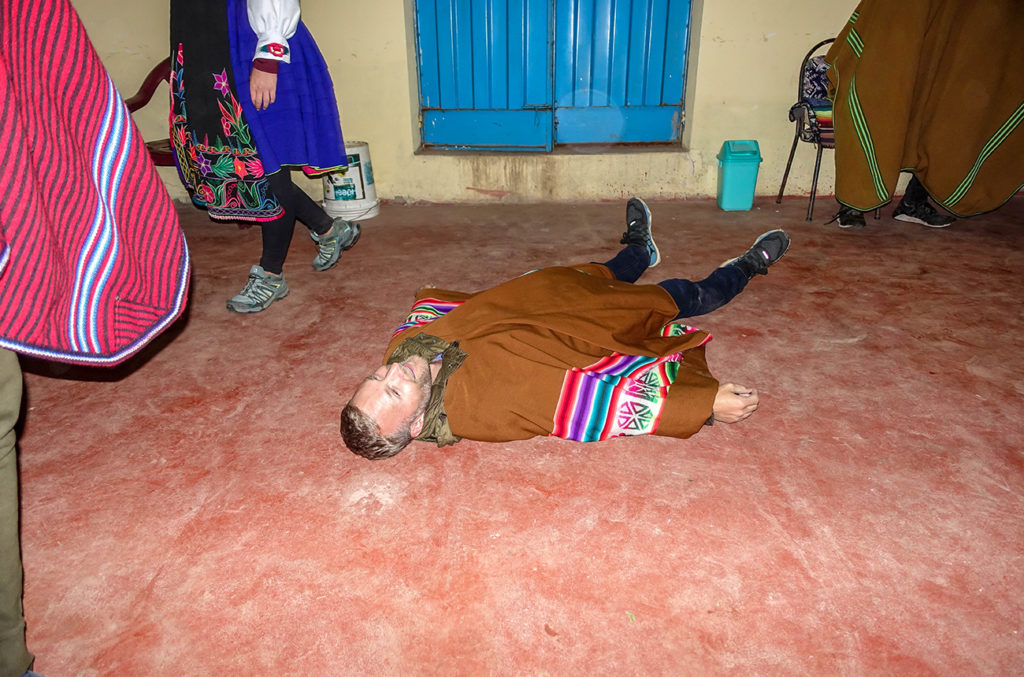 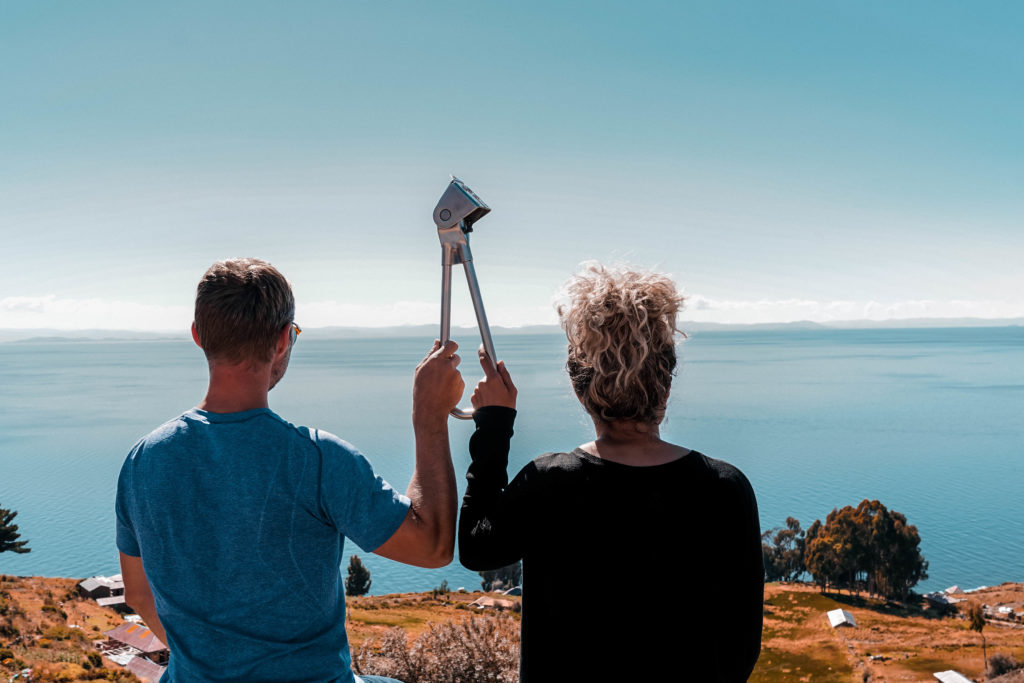 Learning about the ancient cultures and customs was enlightening, but our group agreed that the whole experience felt like a production for tourists. Overall, it was an interesting excursion to a remote location, but a bit spoiled by tourism.

Check out our articles on Peru here> 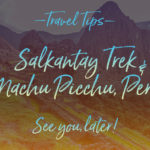 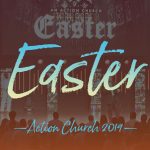 Easter Sunday from The Action Church in Winter Park, Florida 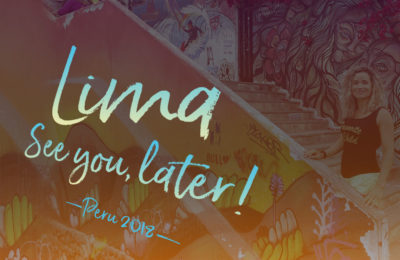 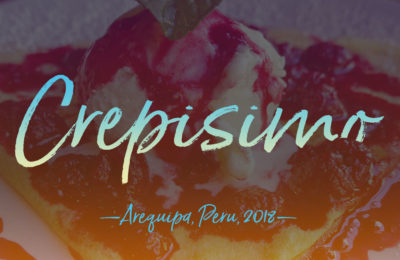